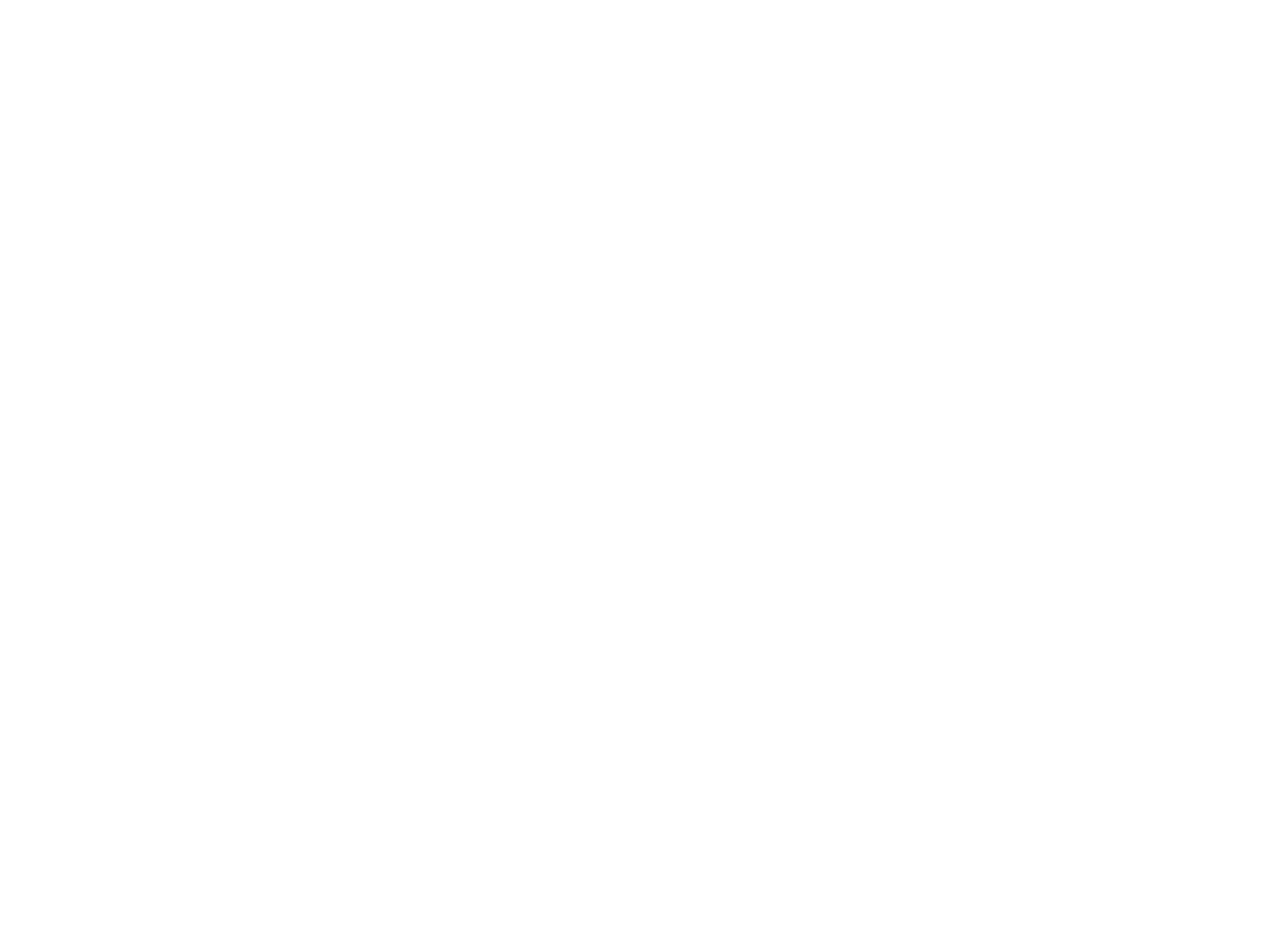 Nothing Will Change If You Don’t Do Something

Episode 112: Nothing Will Change If You Don’t Do Something

Share on FacebookShare on TwitterShare on Google+Share on Linkedin

Do you want to change the way you recruit and retain drivers for your carrier?

Chad asks this question as he talks to hundreds of carriers every year and everyone says they need to be different from all other carriers, so that they can attract drivers, maintain those drivers and retain those drivers. But the problem is, out of all those carriers who say they want to change, the vast majority of them do nothing to bring about said change.

“Nothing will change if you don’t do something to change… So I want to ask you, are you really ready to do something? Are you willing to experiment to try something different? Or is that just something that we say because it’s the right thing to say, but not actually do?”

There are the rare exceptions to this, and those are the carriers who are actually doing things differently, reaping the rewards – their turnover rates are at 10%, 25%, 35% – well below industry average.

In this solo episode, Chad takes the opportunity to explore some of the top ideas for recruitment incentives that aren’t being shared publicly, as well as popular reasons why carriers just pay lip service to new techniques to recruiting and training drivers (without actually following through on recommended programs). And why if a carrier does try a new recruitment program, they don’t tend to stick with it.

Do you recognise yourself in here? Do you hear any familiar excuses? If the answer is yes, then you need to listen to this episode of Recruit and Retain, and actually do something different. You won’t regret it.

WHAT YOU’LL LEARN ABOUT IN THIS EPISODE:

HOW TO CONNECT WITH CHAD:

Step-by-step guide to getting more hires!